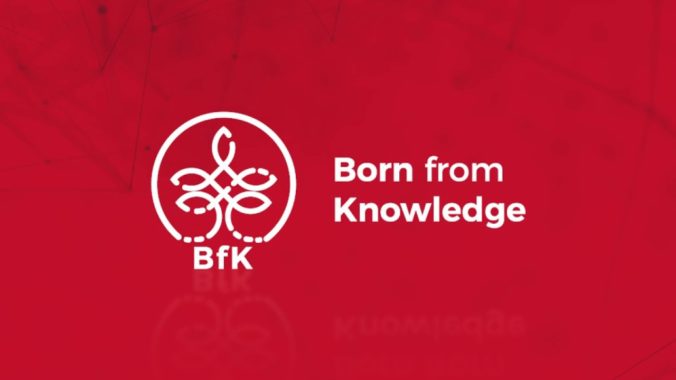 ANI renewed the Born from Knowledge (BfK) partnership with BPI and La Caixa Foundation under the Entrepreneur XXI Awards. For the second consecutive year, the BfK Awards distinction will be presented to the best Portuguese company “born of knowledge” and that stands out in R&D activities, according to the evaluation criteria of the BfK Awards. In addition to the “Tree of Knowledge” trophy, the winning startup will also receive a cash prize of 5,000 euros.

The awards are aimed at technology and innovative companies in Spain and Portugal with high growth potential and starting after January 1, 2016. Applications must be submitted online from October 24 until December 4. 2019. In total, the 21st Entrepreneur Awards awards 19 territorial prizes of € 5,000 and 6 sectoral awards of € 15,000.

More information and access to the Award application form here.

About the 21st Entrepreneur Awards

The Entrepreneur XXI Awards aim to identify, recognize and accompany innovative companies with less than three years of activity and high growth potential. Extended to the participation of Portuguese companies in 2017, last year’s edition distinguished Iberian entrepreneurial projects from the Life Sciences, Information Technologies, Digital Business, Industrial Technologies and Agrifood sectors in two categories: “Greater growth potential in its sector” and “Greater impact on your territory”. The latter distinguished companies from the North and Center and from the South and Islands.

This year’s edition again distinguishes one company for each of the sectors considered, which will receive a prize of 15 thousand euros each. The five winning companies and the remaining 10 finalists (two from each sector) will also have access to an international development program organized by Esade in collaboration with Singularity University in Sillicon Valley, USA, or Ignite Fast Track in Cambridge.

In turn, the 17 startups with the greatest impact on their respective territories in Spain (one for each community) and the two in Portugal (one per region) will receive a prize of 5,000 euros each and may also be invited to attend the DayOne Innovation Summit. . In total, 37 companies will be awarded.

At the awards ceremony, scheduled for March 2020, will also be known the company distinguished by Born from Knowledge, selected among the finalists to the Entrepreneur XXI Awards.

In last year’s edition, the winner of the BfK distinction was NU-RISE, a startup dedicated to commercializing PRO-DOSE, an innovative medical device for in vivo brachytherapy dosimetry with high sensitivity and versatility that can act where no other device can, addressing dose monitoring failure in regimens that require the use of a sensitive, flexible, small device such as low-dose prostate brachytherapy (LDR), allowing for reduced effects therapy, recovery time and treatment costs.